Staff – Students for a Free Tibet 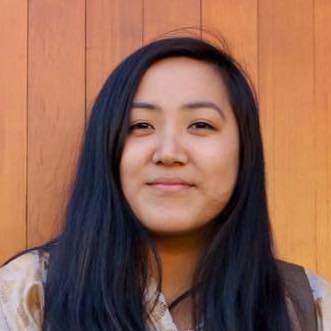 Pema began her social justice journey in 2010 as a youth community organizer with Boston Mobilization working in solidarity for racial, economic and environmental justice campaigns. In 2014, Pema spent 7 months teaching English at the Tibetan Children’s Village Vocational Training Center in Selaqui, India, where she enjoyed getting to know her students and watching cricket. Pema’s first official role within the Tibetan Freedom Movement was in 2016 as a Campaigns Intern for SFT International in New York. After her internship, Pema co-founded an SFT chapter at her university and served as the chapter’s first President. As an undergraduate student, Pema also interned with US Congressman Jim McGovern and US Senator Elizabeth Warren. In 2019, Pema officially rejoined the SFT International team as the USA Grassroots Coordinator! Pema is currently a Master’s candidate at American University studying Economics. In addition to her work with SFT, Pema also spends her time advocating for a Tibetan flag emoji #inserttibetanflag and has an appreciation for burritos and the Boston Celtics. 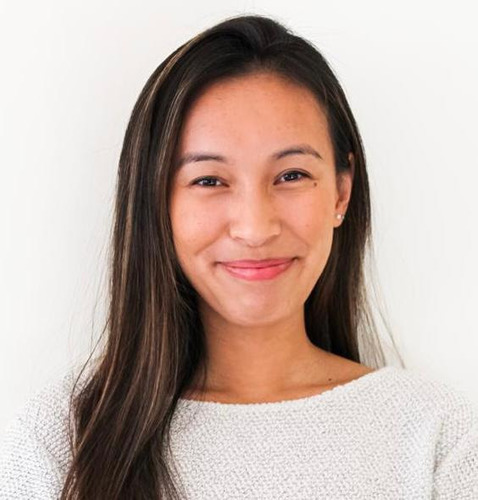 Tenzin Yangzom is from Boston, Massachusetts and is pursuing a degree in Education and Global Affairs. Yangzom’s passion for activism began at a young age, with a special interest in Political Prisoner campaigns. Most recently, she served as the Grassroots Coordinator and previously a Grassroots Intern with SFT International. Yangzom currently serves as an Advocacy Officer with the Tibetan Association of Boston, a community organization dedicated to the preservation of Tibetan language and culture through education and collaboration. Yangzom has also held a number of other nonprofit leadership roles in the past, including with Phillips Brooks House Association, where she worked to address gaps in opportunities and resources; Sub/Urban Justice, a project of Boston Mobilization that seeks to transform communities toward an equitable world; and Tibetan Resettlement Stories: Voices of Boston, an oral history project aimed to preserve the stories of the first Tibetan immigrants in Boston. In the future, she hopes to continue her involvement and support of the Tibetan diaspora community in any way possible. In her free time, Yangzom enjoys hiking with her dog Phife. 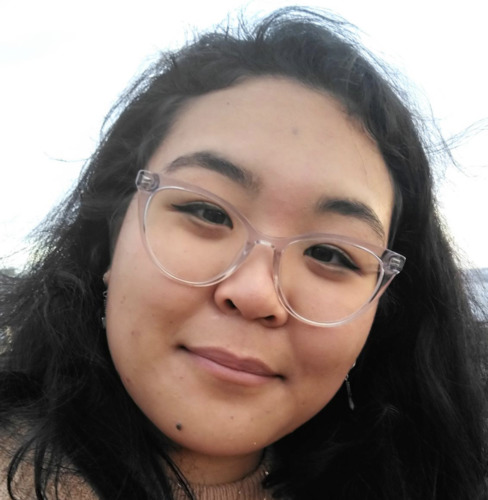 Tenzing Lhamo Dorjee is a cartoonist, illustrator and designer. Born in Vancouver, Washington, Tenzing uses her skills in storytelling and humor to connect with other Tibetans around the world. In May of 2019, she graduated with a BFA in Design at Cornish College of the Arts in Seattle, Washington. In the summer of 2021, Lhamo joined SFT as their Graphic Designer.

She's most well known online for her comic series My Tibetan Tendencies, her informational gif set Taboo Tibet and her comic on her childhood bully with the online publication The Lily. She's also a proud member of the Yakpo Collective and has her work featured in galleries in Seattle, New York, Canada and Lhasa, Tibet. 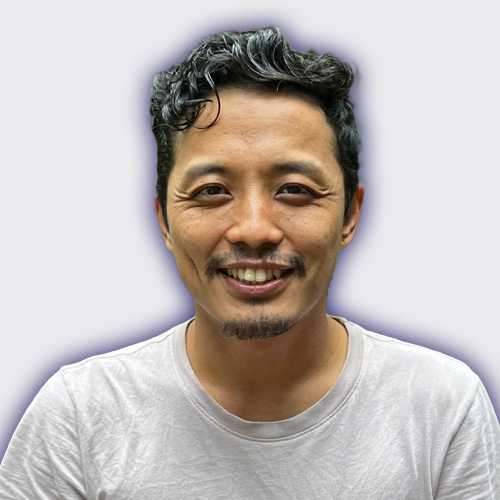 Lobsang Tseten is a former Campaigns Director at SFT India office in Dharamsala. Prior to joining SFT India, he worked as the Asia Regional coordinator at International Tibet Network. Tseten began his activism at school and was the SFT Bangalore's Chapter coordinator. He has organized various Tibet awareness programs and coordinated Direct Actions in India against visiting Chinese dignitaries. 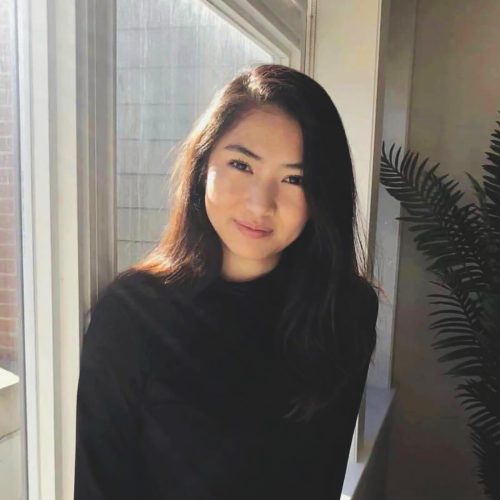 Nyima Lama, born in Nepal, was raised in Greensboro, North Carolina where she was heavily involved in community justice work as a Bonner Scholar. In NC, she held several community site coordinator positions and worked with organizations like SEAC Village and NCAAT. She joined the SFT fam through a summer internship as a Campaigns Intern in 2019. She finds comfort in reading essays, especially the writings of Audre Lorde and James Baldwin. 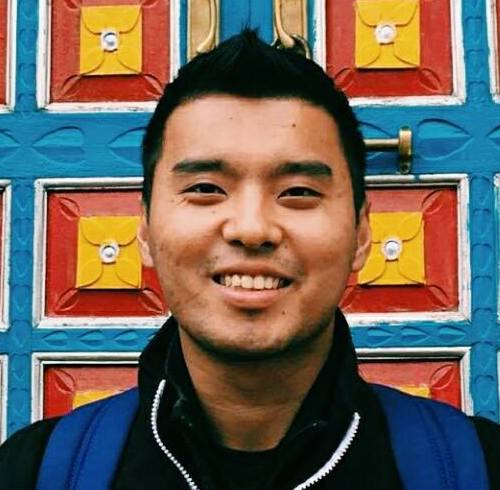 Tenzin Lhawang who is on SFT Canada's Board of Directors is the current the Interim National Coordinator until the National Director position is filled. 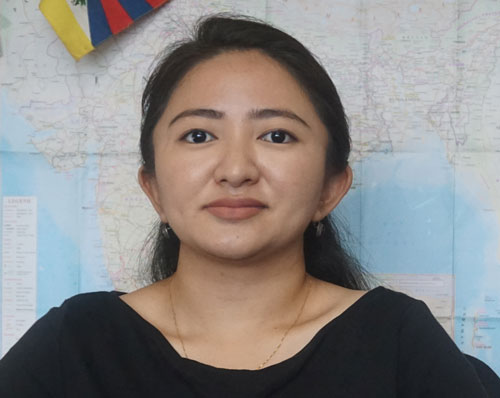 Rinzin has always been very active and dedicated when it comes to serving the community and helping others. She’s a passionate and dynamic Tibetan activist who believes in the power of youth and strategic nonviolence. Rinzin is also passionate about animal rights, environment, social justice and gender equality. She did her schooling from Tibetan Children's Village School. She has Bachelors and Masters degree in English Literature from Miranda House College, Delhi University. She joined Students for a Free Tibet ­India as the Grassroots Director in 2015, before becoming the National Director in 2019, and has traveled extensively across India visiting our chapters, holding numerous trainings, and inspiring youth.