A Discussion with Chemi Lhamo 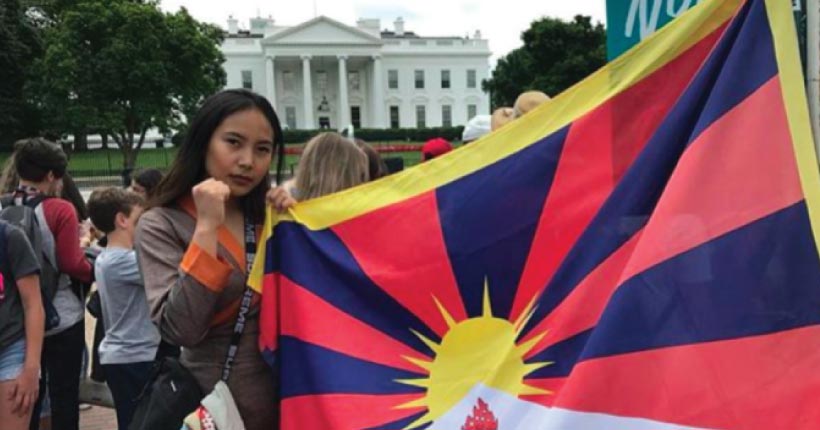 Most of you have probably heard the name “Chemi Lhamo” by now. As a member of the SFT Canada Board, Chemi works tirelessly for Tibet, but recently, her advocacy for Tibet came from an unexpected platform.

After winning the University of Toronto Scarborough Student Union president election, Chemi became the victim of online abuse and harassment. Through her strong leadership and compassion, Chemi handled the precarious situation with grace and dignity, further propelling her story into the public eye. With coverage from BBC, CBC, the National Post, VOA, and RFA, among others, Chemi’s story has become a viral trending topic seemingly overnight. But many of the bigger issues that Chemi’s story deal with have been brewing for years: academic freedom, foreign interference on western campuses, Chinese censorship and China’s growing desire to control the Tibet narrative.

Join us on March 10 as we dive into a deeper conversation with Chemi Lhamo about the events of her recent election victory. We will discuss topics ranging from her hopes for her presidency; thoughts on Chinese interference and academic freedom; and ways that our community can rally together to combat China’s growing desire to control the Tibet narrative.

Light refreshments and snacks will be served. The talk will include a Q+A portion, attendees are encouraged to think of questions they would like to ask Chemi.

Make sure to check out Chemi’s interview with the Central Tibetan Administration to learn more before the event! http://bit.ly/chemilhamo