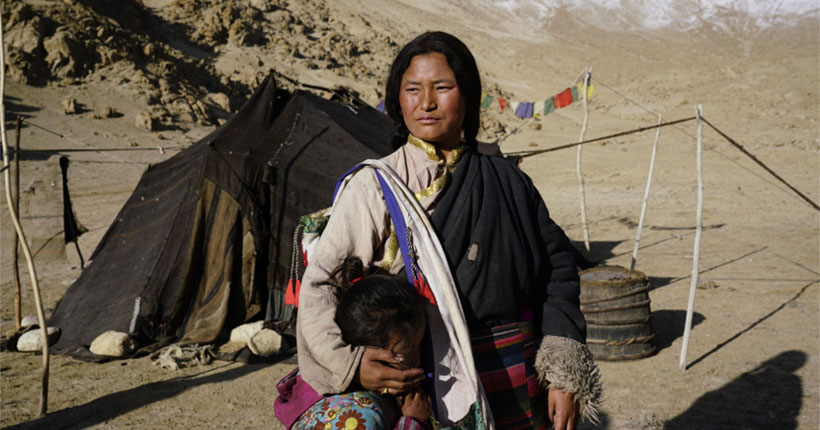 At age 8, Dolkar and her father fled their home in Tibet, escaping Chinese armed forces in an arduous journey across the Himalayas. Now 26, she lives in a Tibetan refugee colony in Delhi, India, where an unexpected encounter with a man from her past reveals long-suppressed memories, propelling Dolkar on an obsessive search for the truth.

With stunning cinematography and skillfully subdued tension, THE SWEET REQUIEM, from the filmmaking team behind Dreaming Lhasa (HRWFF, 2006) and The Sun Behind the Clouds: Tibet’s Struggle for Freedom (HRWFF, 2010), is an unforgettable reflection on an ongoing but too often forgotten refugee crisis.