THE UNIVERSITY OF MASSACHUSETTS BOSTON has severed its ties with the Confucius Institute, an on-campus academic center funded by the Chinese government that has stirred controversy on campus and among some Massachusetts politicians. Katherine Newman, the interim chancellor at UMass Boston, declined to... 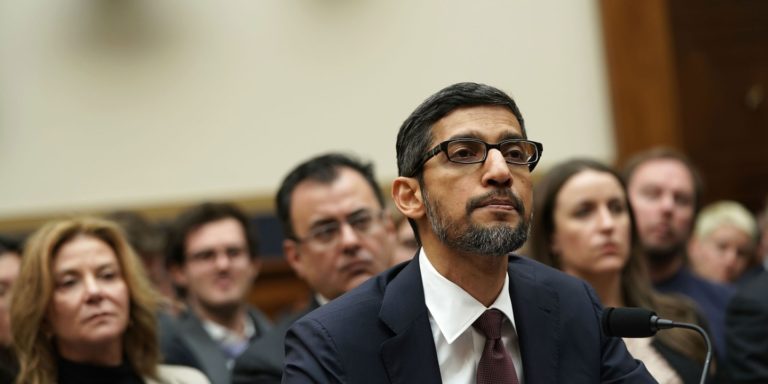 Google CEO Sundar Pichai came under fire from lawmakers on Tuesday over the company’s secretive plan to launch a censored search engine in China. During a hearing held by the House Judiciary Committee, Pichai faced sustained questions over the China plan, known...